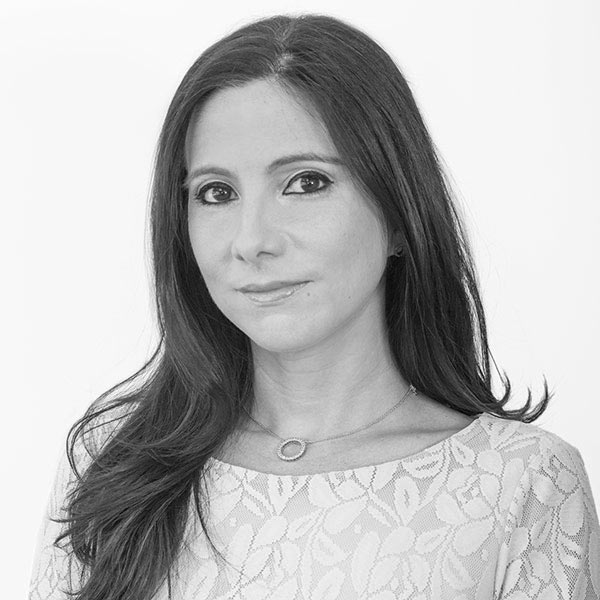 After finishing the internship program of the Magister Lucentinus, Mrs. Leandro joined Duran-Corretjer, Patent and Trademark Agents, in Barcelona, where she worked on clearance, registration and enforcement of Spanish, International and Community Trademarks. A couple of years later, upon returning to Panama, she was offered a position in the Trademark Litigation team of the internationally renowned firm Benedetti & Benedetti, which allowed her to gain substantial knowledge and experience in the prosecution of opposition, cancellation and annulment matters before the specialized commercial courts, while also handling a wide range of IP matters in Panama and abroad.

Mrs. Leandro’s successful efforts in trademark prosecution and litigation have been highlighted by Chambers & Partners, Legal 500, WTR 1000 and Who’s Who Legal.

When not at the office, you can find Diana at home with her daughters and husband, or running errands.